Ruf Records first presented the “Girls With Guitars” in 2011. The three electrifying musicians on that year’s edition of the Blues Caravan tour caused such euphoria among international blues audiences that they were back by popular demand the following year. Now, starting in January 2015, the 11th annual Blues Caravan takes to the road with three new, young and dynamic “Girls With Guitars” who are ready to conquer the blues world.

In August 2014 Eliana Cargnelutti, Sadie Johnson and Heather Crosse paid a visit to legendary producer Jim Gaines. The result is an album with nine originals and three cover songs – released just in time for the new Blues Caravan tour. If that recording is any indication, the new line-up may just have what it takes to top the “Girls With Guitars” of the past! 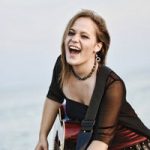 Hailing from northern Italy, Eliana Cargnelutti is an award-winning singer and guitarist who can do it all. During her budding career, she has worked in a number of different musical genres – but the blues has a special place in her heart. She has already shared the stage with the Crème de la Crème of the Italian blues scene and has also collaborated with renowned American jazz and blues guitarist Scott Henderson. Influenced by contemporary masters such as Bonnie Raitt, Ana Popovic and Joe Bonamassa, Cargnelutti combines boundless energy with impressive technical chops. 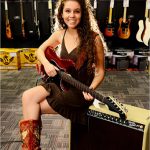 Sadie Johnson may be the youngest musician ever on the Blues Caravan – but this 18-year-old wunderkind has already made quite a name for herself. The native of Bloomington, Indiana has proven equally adept at playing classic old-school country blues like Robert Johnson and modern-day blues-rock like her hero Eric Clapton. Leading female artists like Samantha Fish and Susan Tedeschi have encouraged her commitment to the blues. Johnson released her first EP with her band project Sad Sam Blues Jam in 2013, enabling her to break out nationally in the USA. 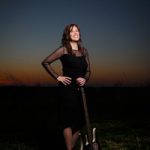 Heather Crosse, a respected bassist from Clarksdale, Mississippi, provides the earthy foundation. Her band Heavy Suga‘ & the SweeTones has appeared frequently at the world-famous Ground Zero Blues Club and has performed at major festivals, opening for B.B. King, Robert Plant and others. As a singer, Crosse looks to soul and blues icons like Etta James, Koko Taylor and Big Mama Thornton for inspiration. Together with drummer Denis Palatin, a Blues Caravan veteran, she’ll drive the rhythm section with strength and precision. 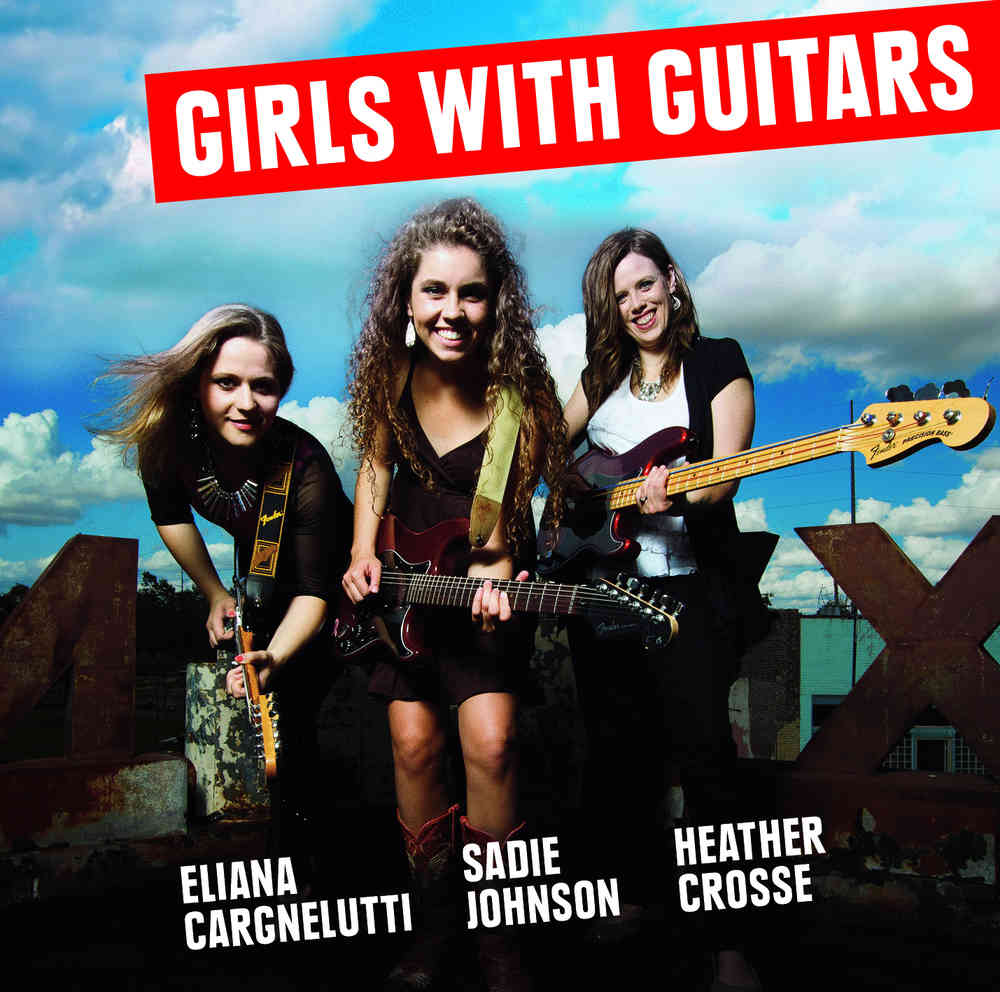