The Blues Caravan is on a roll. Now in its 10th triumphant year, Ruf’s touring showcase of new talent is sticking with the winning formula that has made it an institution. One stage. Three artists on the brink of greatness. And a crowd strapped in for the night of their lives. With an illustrious roll call of past alumni including Ana Popovic, Oli Brown and Joanne Shaw Taylor, the Blues Caravan has always been a golden ticket to catch the scene’s next-big-things before they explode onto the world stage.

This CD/DVD set of 2014’s Blues Caravan featuring Albert Castiglia (USA), Laurence Jones (UK) and Christina Skjolberg (NO) was recorded in the Harmonie in Bonn, Germany on February 9th 2014. It is the prefect souvenir of a rocking anniversary Caravan, bursting with energy. 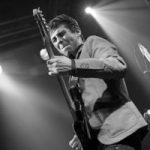 British blues has never had it so good, and with 2012’s debut album Thunder In The Sky still shaking the scene, it’s no wonder they’re calling 22-year-old Laurence Jones “the head boy of the new breed” (Classic Rock). Leading his power trio with maturity and flair, Laurence has opened for icons including Pat Travers and Buddy Whittington, conquered the festival circuit and even planted a flag in the European market with his rocket-fuelled sets. The BBC’s much-respected Radio 2 has even compared Laurence’s intelligent guitar heroics to “a young Robin Trower, exciting and full of energy”. This year Laurence also released his first record on Ruf, Temptation, and he recently won a British Blues Award in the category “Young Artist Of The Year”.

The Blues Caravan has a reputation for turning the spotlight onto the best female blues artists – so remember the name, because you’ll be seeing a lot more of Christina Lorentzen Skjolberg. Born on the tiny Norwegian island of Smøla, she fell for the guitar via Jimi Hendrix, picked up her first left-hand electric aged 12 and has broken out of the Scandinavian circuit since 2007 with gutsy funk-blues originals like “Feel So Free”. For now, Christina might be a best-kept-secret on the world blues stage, but with her head-turning stage presence, force-ten charisma and her new record Come And Get It, she’ll be on everybody’s lips.

The Caravan was completed by the US-American musician with Cuban and Italian roots. As a teenager Albert Castiglia started playing guitar and realized that writing his own music was the best way to express his thoughts.

His first breakthrough was when Junior Wells hired him for his touring band, so they played several world tours together. In 1997 the New Times magazine in Miami named him the “Best Blues Guitarist” and finally, in 2002, Castiglia released his debut Burn. In February he then released his debut on Ruf Records. Solid Ground emphasizes once again what Albert also showed us during the Blues Caravan-Tour: He “demonstrates a fiery guitar, fierce vocals, and intelligent songwriting.” (Blues Music Magazine) 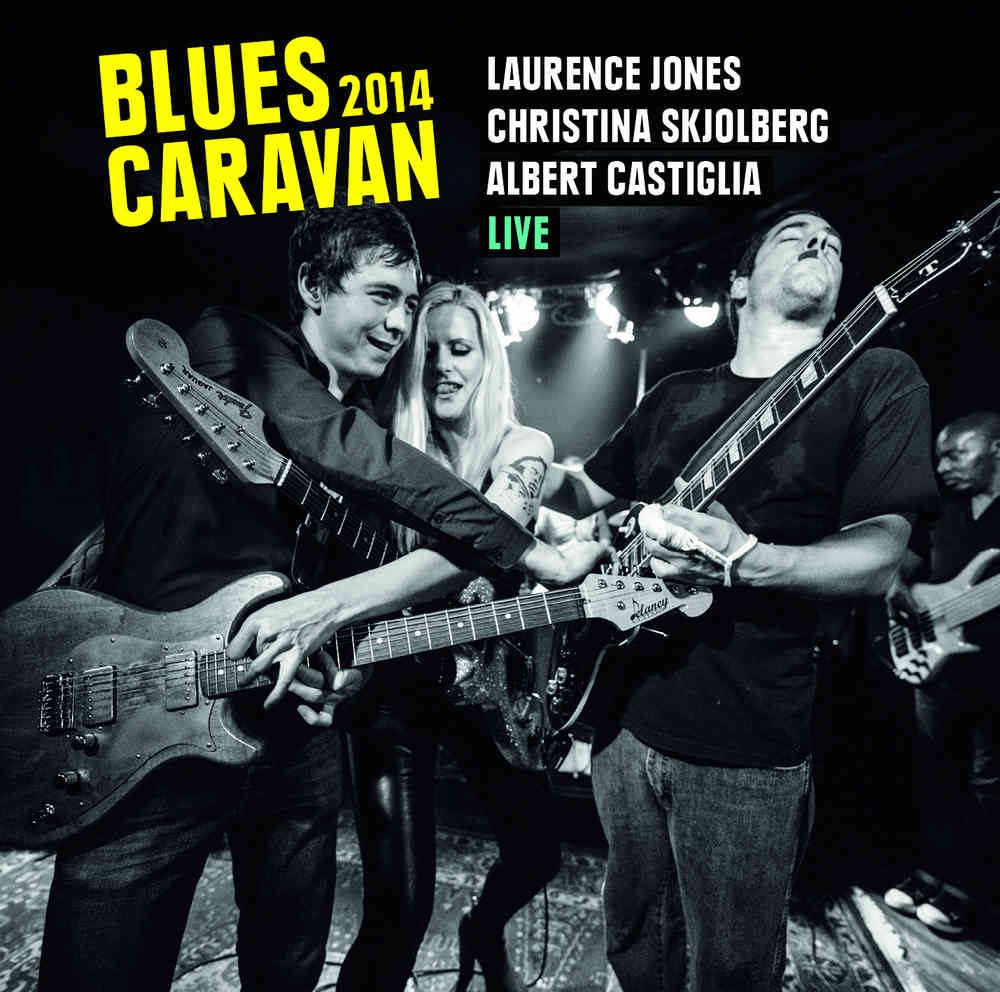