In 2011, three of the hottest female musicians on the contemporary blues scene embarked on a tour calling themselves “Girls with Guitars.” Their appearances at clubs and festivals unleashed a wave of enthusiasm on both sides of the Atlantic. Nearly everyone involved – both audiences and the performers themselves – hoped the band wouldn’t simply break up and fade into memory once the tour was over.

The good news was: The fun is about to continue! Starting in January 2012, the 8th edition of the annual Ruf Records Blues Caravan hits the road, this time under the heading “More Girls with Guitars.” 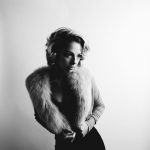 Kansas City native Samantha Fish may have been the least experienced member of last year’s “Girls with Guitars” trio, but she quickly became a powerful presence at the very center of the show. Her performances lived up to – no, check that – surpassed all the pre-tour hype surrounding this rising star of the blues. Just 22 years old, Fish sings and plays at an astounding level of maturity. She made that clear on her debut album Runaway, released during Blues Caravan 2011 – a convincing blend of blues, boogie, rock and country. “Smoking, amped up blues/rock that just doesn’t quit and keeps you coming back for more. Hot stuff.” (MidwestRecord.com) 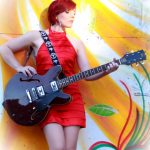 Joining her from Brighton is Victoria Smith, a newcomer to the tour who will complement the “Girls with Guitars” on bass. This in-demand musician has already played in countless rock bands (including the popular punk outfit The Ramonas), but was originally inspired by the soul music of Motown Records and particularly by the revolutionary playing of Motown’s bass legend James Jamerson. Considered one of Britain’s finest young bass players, Smith will join the always dependable Blues Caravan drummer Denis Palatin in a top-flight rhythm section.

If you were lucky enough to witness the “Girls with Guitars” – get ready for an evening of blues that is sure to be just as dynamic and musically compelling. 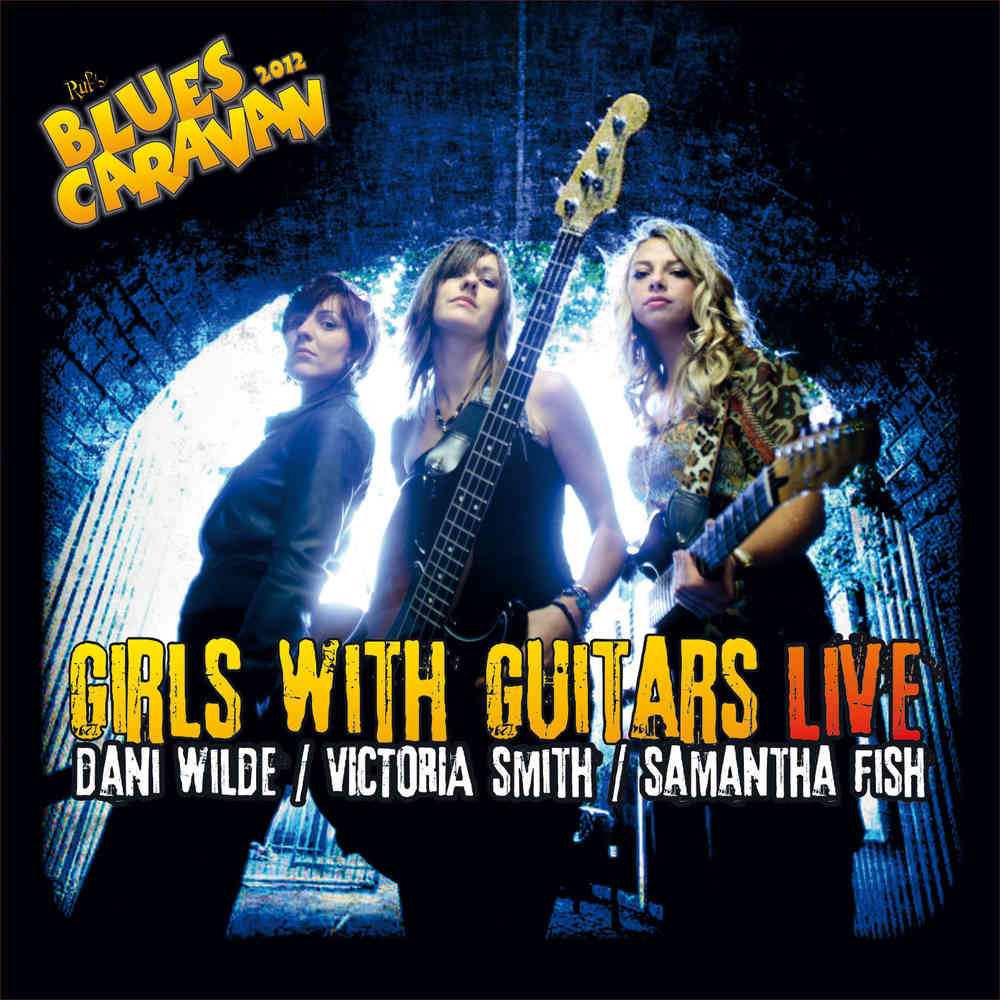